Established in 2015, RAW is the name of a locally owned brand, which will be available exclusively at RAW outlets

Established in 2015, RAW is the name of a locally owned clothing brand, which will be available exclusively at RAW outlets opening at various locations around the country and by extension the region.

After working with several international brands over the last decade, First Retail Inc. has gained an invaluable amount of insight and experience into the retail footwear and clothing industry, applying that wealth of knowledge to their own RAW concept.

With the first store opened at The Falls at West Mall, Trinidad in December 2015 the RAW concept ignites the future of retail.

Further RAW “pop-up” stores have opened in East and South Trinidad, as well as in Bridgetown, Barbados. These stores open for six-month periods to better build and understand the consumer habits which allows the brand to further design and curate its production specific to the changing consumer.

RAW is championing the cause for supporting local by providing all the most fashion forward clothing brands in the world – alongside a great quality, local brand – all at super affordable prices and at the most accessible locations right here in Trinidad and across the Caribbean.

Complete with a revolutionary integration of technology, the RAW store and all forthcoming RAW outlets will feature several of the latest computer tablets which are built into the showroom of its stores, and available for the use of all consumers. RAW guarantees that the prices on all items in stock will be less than competing online websites and encourages consumers to scan and check these prices before making a purchase.

The RAW aesthetic begins with a unique and hyper-sensory shopping
experience. 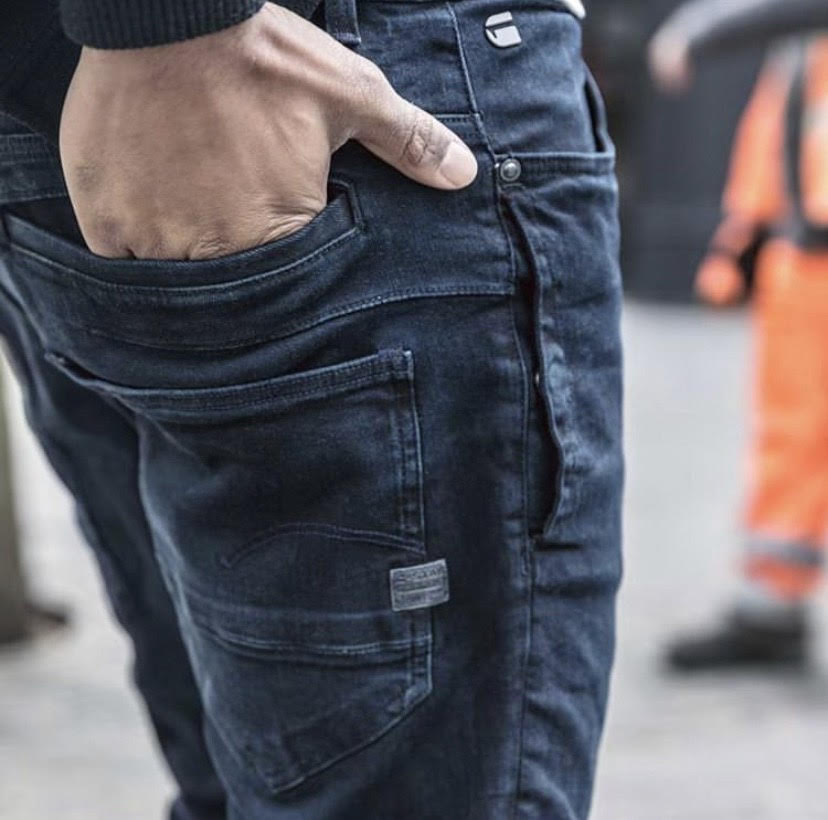 The RAW aesthetic begins with a unique and hyper-sensory shopping experience: polished concrete floors support real brick walls leading to a subway-tiled cash desk, a striking gypsum board backdrop and an open ceiling – all enhanced with warehouse-type lighting.

The RAW catalogue is as cosmopolitan as the residents of our region and includes brands from as far as Amsterdam, France, Argentina and Japan, in addition to those from the USA and the United Kingdom. The in-store technology is designed to support their “most affordable” price point and to ensure that their statements and guarantees are not just believable, but assured to all consumers. 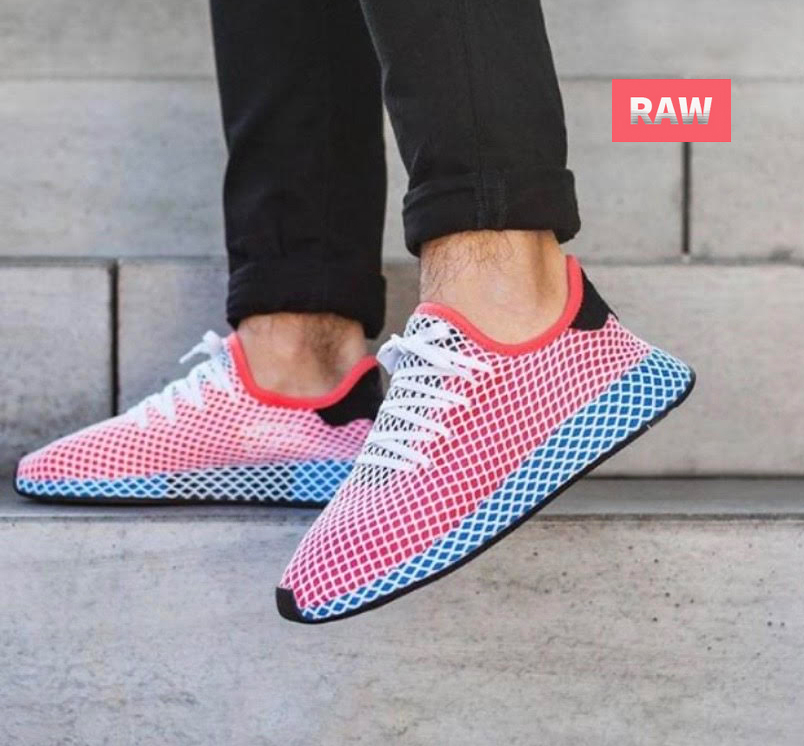 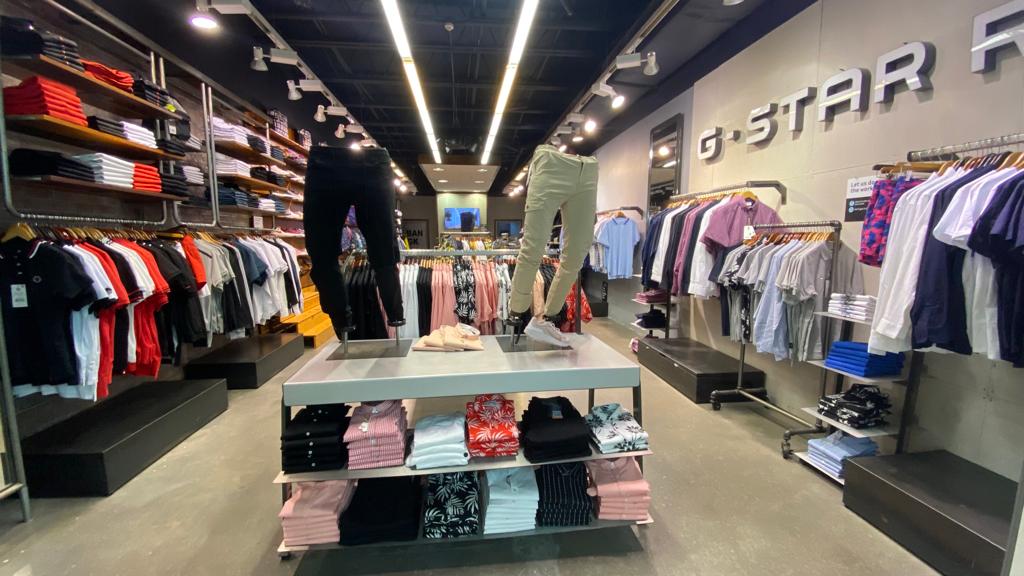 As the leading international franchise operator in the region, with some of the world’s most recognized brands within its portfolio, First Retail Group brings great shopping, dining, leisure and hospitality experiences.

As the leading international franchise operator in Trinidad and Tobago, with some of the world’s most recognized brands within its portfolio, First Retail Group brings great shopping, dining, leisure and hospitality experiences.
Imprint & Privacy Policy | Cookies